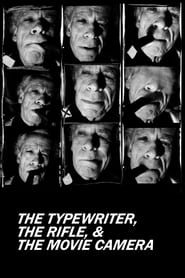 The Typewriter, the Rifle & the Movie Camera

In a documentary about Samuel Fuller, the spectator gets different impressions about the Hollywood director and his films. The film is divided into the three sections: The Typewriter, the Rifle and the Movie Camera. The first segment covers Fuller’s past as a newsman where he began as a copy boy and ended as a reporter. Part two describes Fuller’s experiences in World War II, in which he participated as a soldier. The last section focuses on Fuller as director. Tim Robbins interviews Samuel Fuller revealing the director’s own memories and impressions. Beside the interview, Jim Jarmusch, Martin Scorsese and Quentin Tarantino accompany the documentary with their comments. 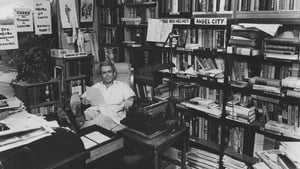 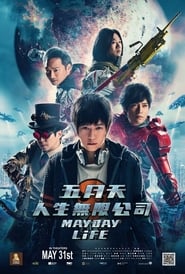 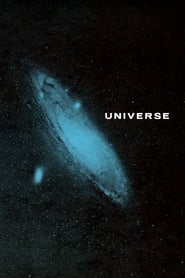 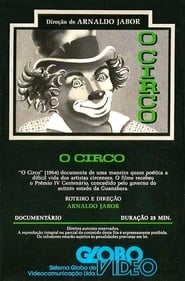 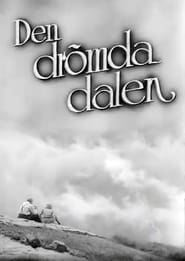 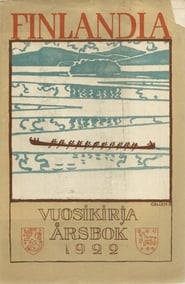 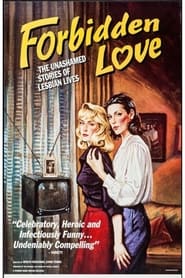 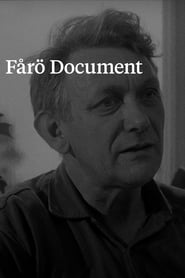 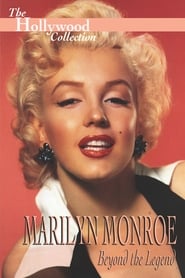 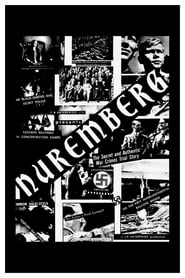 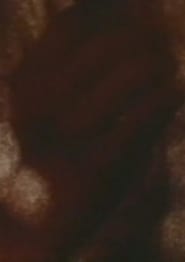 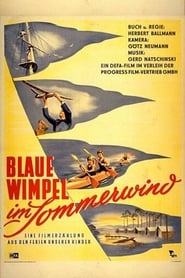 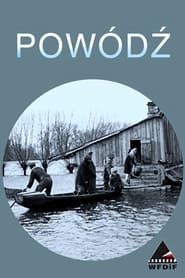 Under the Sea 3D

Katy Perry: Part of Me

The Celebration with Slogans in Greek

The Decline of Western Civilization

Rowan & Martin At the Movies

The Story of David

They Call Him Mister Babadook: The Making of The Babadook

Refutation of All the Judgements, Pro or Con, Thus Far Rendered on the Film “The Society of the Spectacle”

The Battle of Midway

The Man Who Skied Down Everest