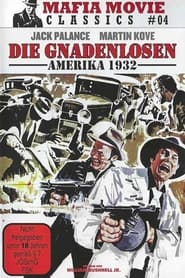 This is a tongue-in-cheek crime melodrama that became a ‘Late Late Show’ fixture in the 1980s, according to the DVD sleeve, Jack Palance plays Vic Morono, a high-ranking Prohibition-era mobster with a weakness for women who is waging an ongoing war with rival hoodlum Chico Hamilton (Warren Berlinger). Vic falls for gorgeous blonde Wendy (Carol Lynley). The film’s title refers to the name of his speakeasy, and to his gang, which consists of himself, Wendy, and a brace comic-relief hoodlums. The Four Deuces opens with cartoon credits, and attempts a stylish comic strip look. Expecting some wit upon seeing the name Don Martin in the credits will drive you stark raving nuts – this is not the cartoonist who worked for “Mad” magazine. Light bondage and female flesh scenes might have upped ratings for those 1980s “Late Late Show” airings. Perhaps most notable is the that Ms. Lynley and Mr. Berlinger worked much more memorably together in the stage and film versions of Blue Denim
Original title The Four Deuces
TMDb Rating 4 1 votes 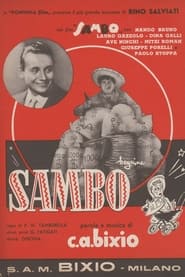 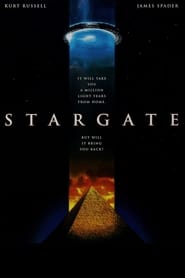 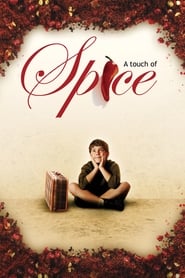 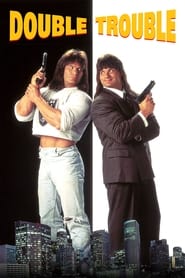 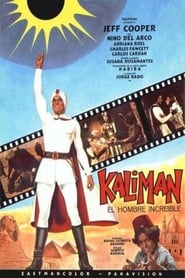 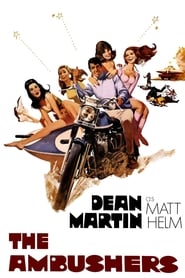 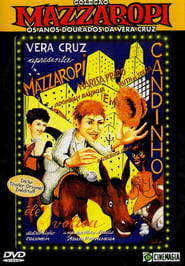 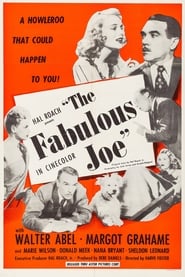 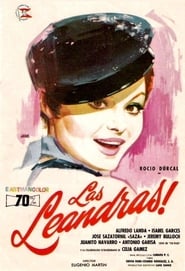 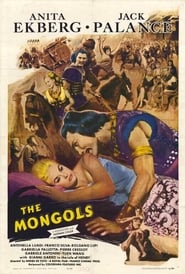 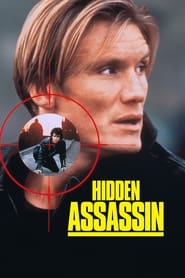 Totò Double or Nothing?

With You The World Is Fun

The Return Of Peter Grimm

Three for the Show

Into the Blue 2: The Reef

The Even Stevens Movie