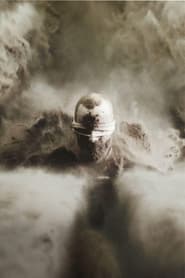 Rammstein’s video for “Zeit,” the title track for their upcoming album, is the typically surrealistic and sensational kind of clip people expect from the German industro-metal group. There are shots of people drowning, scary wraith-like figures menacing kids in a fight, and the band members delivering babies as the sands of time surround them — all in reverse. It’s a visual feast, courtesy of director Robert Gwisdek, for an epic ballad in the group’s signature style, as frontman Till Lindemann sings in German about wishing time to stand still.
Original title Rammstein - ZEIT
TMDb Rating 10 2 votes 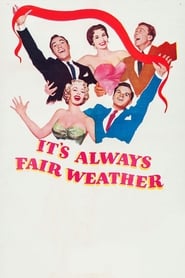 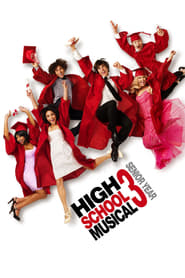 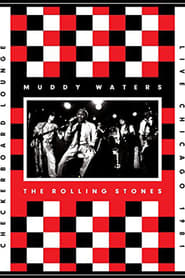 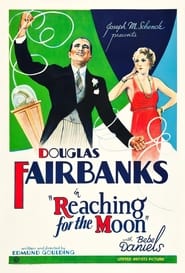 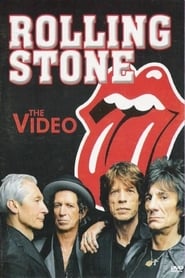 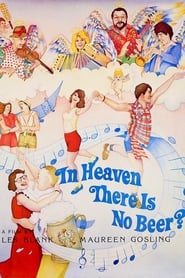 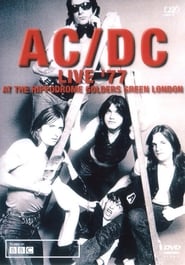 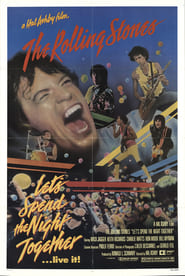 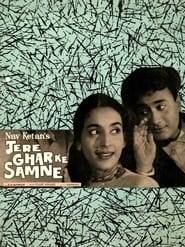 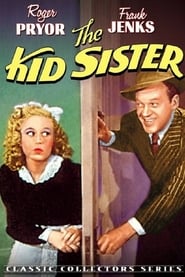 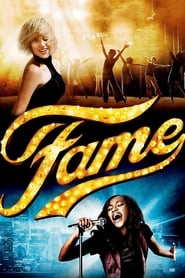 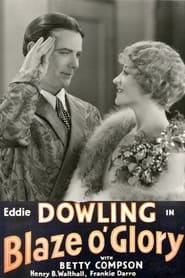 It Happened on Fifth Avenue

Sting: Bring on the Night

Rhythm on the River

The Daughter of Rosie O’Grady

River of No Return