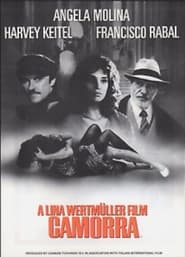 Camorra (A Story of Streets, Women and Crime)

After Annunziata (Angela Molina) opens up a hostel with her friend Antonio (Daniel Ezralow), she is saved from being raped by a Camorra boss as the gangster is suddenly killed. The killer escapes before Annunziata is able to see who it was. Following this murder are several others, and always with the same “signature” — a syringe in one of the testicles of the victims. As the drug dealers continue to be killed off, the identity of the killer – or killers – slowly becomes obvious. 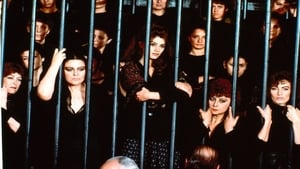 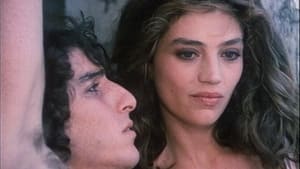 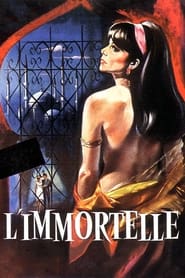 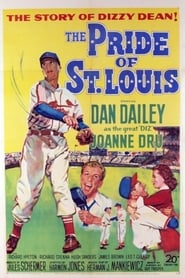 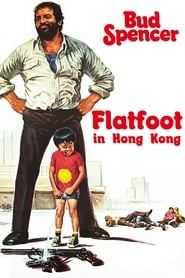 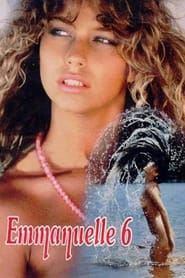 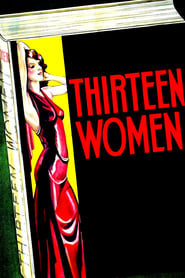 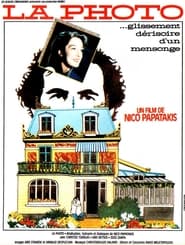 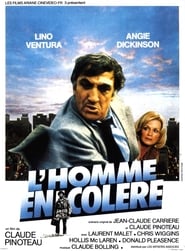 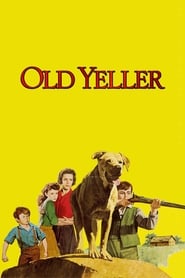 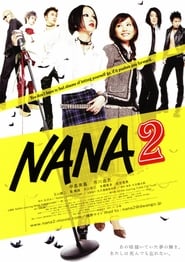 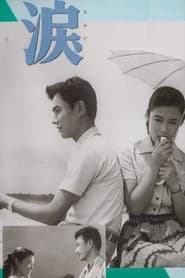 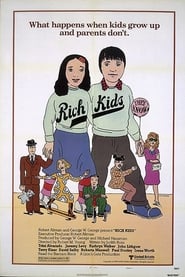 Perry Mason: The Case of the Ruthless Reporter

The Children of Captain Grant