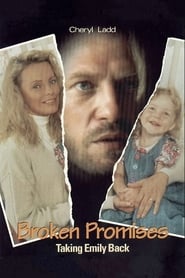 Ever since Pam Cheney (Cheryl Ladd) lost her baby during labor, she has been struggling with depression. She is not only supported by her loving, but hard working husband Sean (Robert Desiderio), but also by her friends Ella (Polly Draper) and Terry Sabin (D. David Morin), who have also lost a baby at age three. One year after labor, Pam decides to finally take a proposal to adopt a toddler. Going through official agencies proves unsuccessful, partly due to Pam’s age, partly due to the growing demand of adoption. She is advised to take care of an orphaned teenager instead, but Sean refuses this option.
Original title Broken Promises: Taking Emily Back
TMDb Rating 6 1 votes 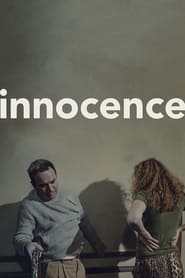 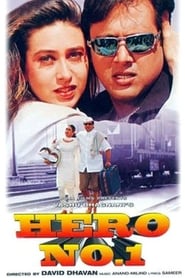 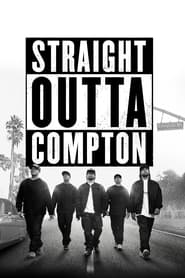 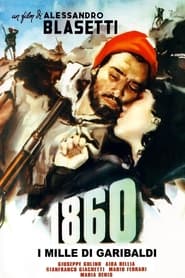 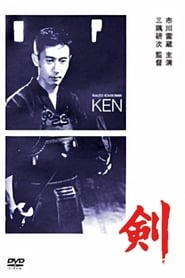 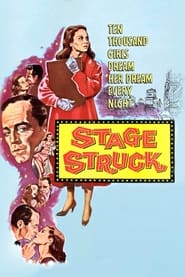 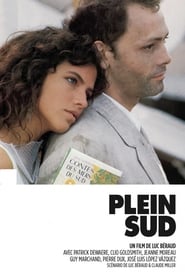 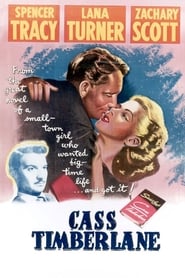 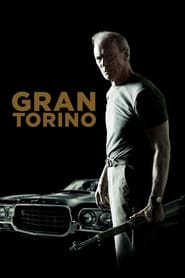 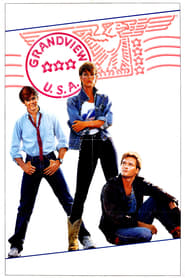 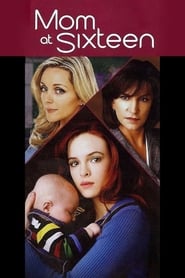 At the Edge of the City

How Stella Got Her Groove Back

The Sun in a Net

From the Manger to the Cross

The Killer Is Loose