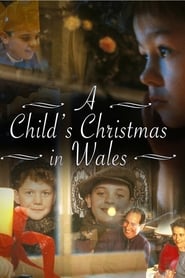 A Child’s Christmas in Wales

It’s Christmas Eve in Wales. A young boy named Thomas is excited about the holiday, but he’s also disappointed because it’s raining instead of snowing. His grandfather gives him an old snow globe as an early Christmas present and starts telling colorful, amusing stories about his childhood Christmases that are shown in flashback. Thomas keeps asking his grandfather more questions because he likes the stories and because he doesn’t want to go to bed. His parents finally insist that he go to bed, and his grandfather tells him one last story about going to bed on Christmas night while listening to his family singing carols downstairs. After Thomas falls asleep at last, his grandfather opens the bedroom window and sees falling snowflakes.
Original title A Child's Christmas in Wales
TMDb Rating 7.1 4 votes 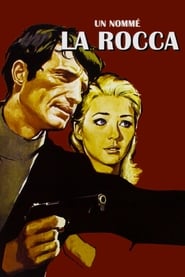 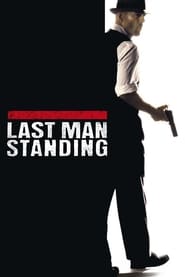 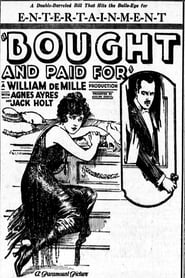 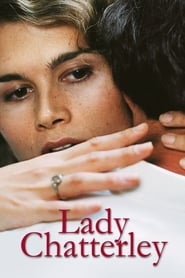 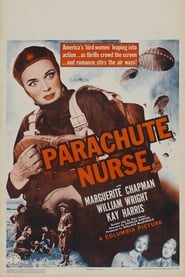 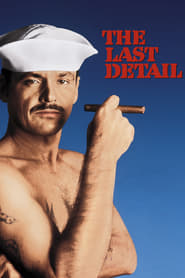 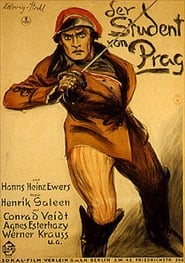 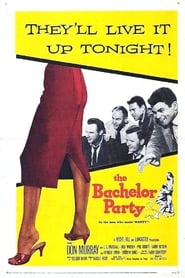 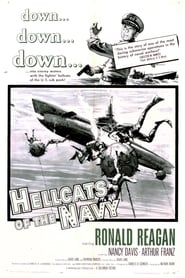 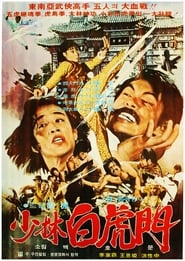 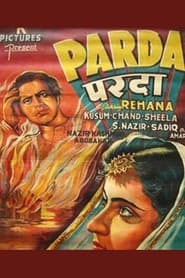 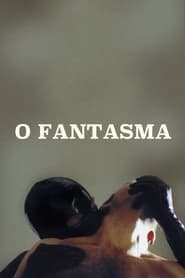 Starchaser: The Legend of Orin

Warriors of the Rainbow: Seediq Bale – Part 2: The Rainbow Bridge

Josee, the Tiger and the Fish

The Man in the Gray Flannel Suit