Sisters of the Sun

Discover the remarkable story of Annie Jump Cannon and Cecilia Payne, two incredible women who challenged conventional wisdom and uncovered the real-life story of the stars. Cannon led a group of female astronomers in the early 20th century to catalogue the spectral characters of stars, and two decades later, young British beauty Payne joined forces with Cannon to analyze the data and uncover the chemical compositions of the stars. Later, travel on the Ship of the Imagination to explore the lives and deaths of stars. 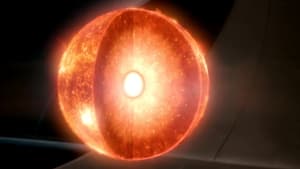 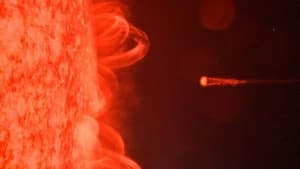 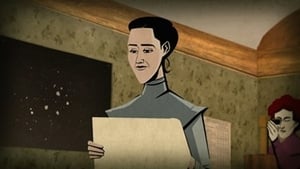 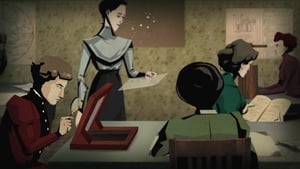