To determine the true age of the Earth, geochemist Clair Patterson developed the uranium-lead dating method to make an unprecedented discovery – calculating Earth’s age of 4.5 billion years. But Patterson’s groundbreaking discoveries were just beginning. Patterson made it his mission to draw public attention to the detrimental effects of lead in the environment and dedicated his career to fighting against the petroleum and chemical industry, eventually achieving public health’s biggest victory of the 20th century. 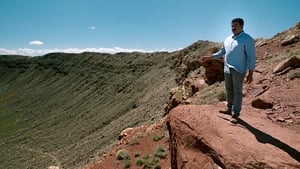 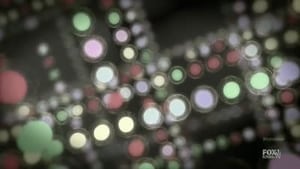 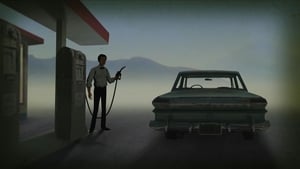